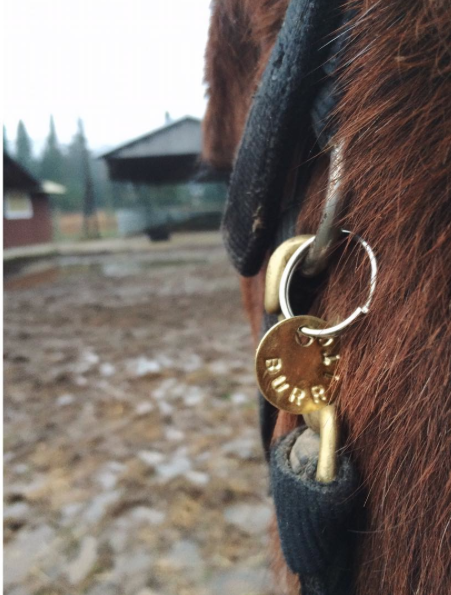 I had no idea that a loud, obnoxious and spazzy mule who is terrified of people would become one of my favorite creatures on this planet. But when Erin pointed out our similarities, I was immediately drawn to him. Burrito quickly became the legendary beast of the barn, but I saw more. He was captivating. However, the impossible mule didn’t seem safe at first.

I started with standing by Burrito, literally and figuratively, until he became comfortable with my close proximity. Then, slowly progressing to actually petting him when I walked by his stall. I made my presence normal, constant, and gentle. I took a leap one day and entered his pen, and his response was to quickly get as far away from me as he possibly could. So I waited. I walked, I waited, I retreated, I pursued, I waited.

Finally, Burrito let me walk up to him on my own. I approached slowly, pet him, and in the days and weeks that passed with more encounters like this, I continued to show him that he was safe with me. Eventually, Burrito would walk right up to me and follow me around his pen – his entire behavior towards me had transformed, and I was enthralled. There’s something radically special about loving a fearful heart towards trust.

After a two month barn hiatus (Way too long. Never again.) I had the opportunity to go back. I took Burrito out into an empty pen, removed his halter and chucked it into the barn, and let him loose.

He still walked right up to me. He followed me, he chased me, he stood by me.

This is for you, Burrito: the mule that never stopped loving me.

Thank you for choosing me too. 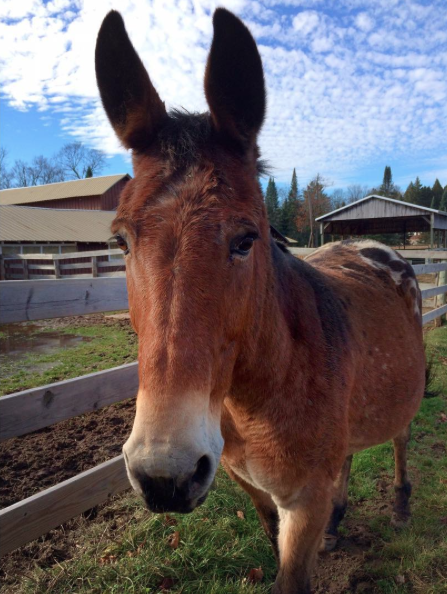